Explor Lebanon In Just One Week 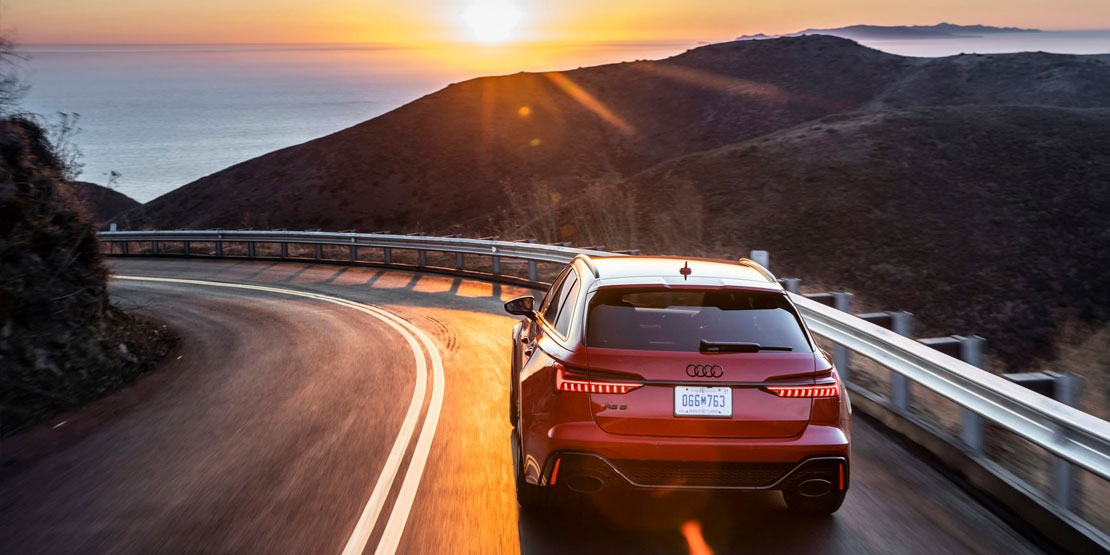 With just an area of 10,452 square kilometers (4,036 sq mi), Lebanon is a country that you must visit. Recently, National Geographic declared it as one of the world’s oldest countries for over 4,000 years.

When your plane lands in the “Beirut International Airport”, it is best to rent a car and start your week in beautiful Beirut.

Beirut is the capital and largest city of Lebanon, a gem on the Mediterranean coast and one of the oldest cities in the world; it emerges in records kept by the ancient Egyptians. There is a lot to see in Beirut.

Jounieh is a coastal city in the Keserwan District, about 16 km north of Beirut. Head to the famous village of Harissa where the “The Shrine of Our Lady of Lebanon” is located overlooking the bay of Jounieh.

You can take the gondola lift, the Téléphérique, from the city of Jounieh to Harissa and enjoy a breathtaking view.

After that, head back down and drive to the popular Jeita Grotto which is just 15 mins away. The Jeita Grotto is a natural wonder and was one of the top 14 finalists in the New 7 Wonders of Nature competition.

Byblos (Jbeil) is one of the 20 oldest cities in the world, and it has been constantly inhabited ever since it was formed in 5,000 B.C. Byblos is linked with the history of the diffusion of the Phoenician alphabet.

Also, do not forget to check the well-kept Byblos castle which was built by the Crusaders in the 12th century from indigenous limestone and the remains of Roman structures.

The weather in summer is so beautiful and perfect. Visit the free joining beach and lay there. You can order fresh fish and delicious appetizers and beers at the joining kitchen.

Later, head to Chekka where you will be staying the night (hotel or camp). Chekka is a beautiful place with huge and tall cliffs and caves by the beach. While in Chekka, check Saydet el Nouriyi Monastery (Hamat, Lebanon).

Head to Anfeh which is another beach town and is known as the little Greece of Lebanon because it has white and blue houses and resorts all over. Enjoy a morning tan in Anfeh and grab breakfast by the sea.

After, head to Tripoli where you will be staying the night. It is 18 mins away by car and is filled with things to do.

Tripoli is known for its delicious food and desserts. Visit Al-Mina in Tripoli which a beautiful place with pretty alleys, old architecture, and bright colored walls. Have lunch in one of the Mina restaurants which range from small seafood shops to big restaurants with extravagant menus that sell fresh seafood.

The Qadisha Valley, a Unesco World Heritage, is home to the legendary Cedars of God, the most highly valued building materials of the ancient world.

The trip to the mountain village of Bcharré is very scenic and takes you through the most gorgeous views of mountains and snowy slopes and a spectacular view of the Qadisha Valley (also known as Kadisha Valley).

After that, head to the Cedars of Lebanon (Cedars of God) which is one of Lebanon’s most beautiful nature reserves and home to the oldest Cedar Forest. Near the reserve is the Cedars Ski Resort which is located in the Bsharri mountains, North Governorate.

The next day, head to Baalbek in the Bekaa district, which is home to the most extraordinary archaeological sites in Lebanon and is a UNESCO World Heritage site along with Tyre, Anjar, the Cedars of God, Qadisha Valley, and Byblos.

Baalbeck is going to be an extraordinarily rich cultural and historical trip. Check the Baalbek Roman Ruins which are great ancient temples built by the Phoenicians, the Romans, and other civilizations that have conquered the region. Make sure to check the Temple of Bacchus which is one of the largest Roman temple ruins in the world.

On your way to Saida, pass through the lovely Marjaayoun. Take a stroll through the cobblestone market squares, which have served as the town center since Ottoman times. While in Marjaayoun, visit the Beaufort or Belfort Castle, known locally as Qal’at al-Shaqif or Shaqif Arnun, which is a Crusader fortress in Nabatieh Governorate, 1.30 hours’ drive from Beirut.

Later, head to Tyre, which is among the world’s 20 oldest cities. It is a Phoenician city that dates to 2,750 B.C. One of its main sites that you must visit is a Roman hippodrome which is on UNESCO’s list of World Heritage Sites. This Roman hippodrome stands as the best-preserved in the world and is even larger than the Circus Maximus in Rome herself.

After this historical and cultural trip, head to the clean beaches of Tyre and enjoy a swim and some seafood! You can also visit the Tyre Coast Nature Reserve.

Browse our latest modern cars, fully Insured, 24 Hours Assistance, Meet and assist From / To the Airport, replacement in case of accident, bilingual Drivers are available.

There is no selected car class in current office. Please choose another Class!
Select Vehicle 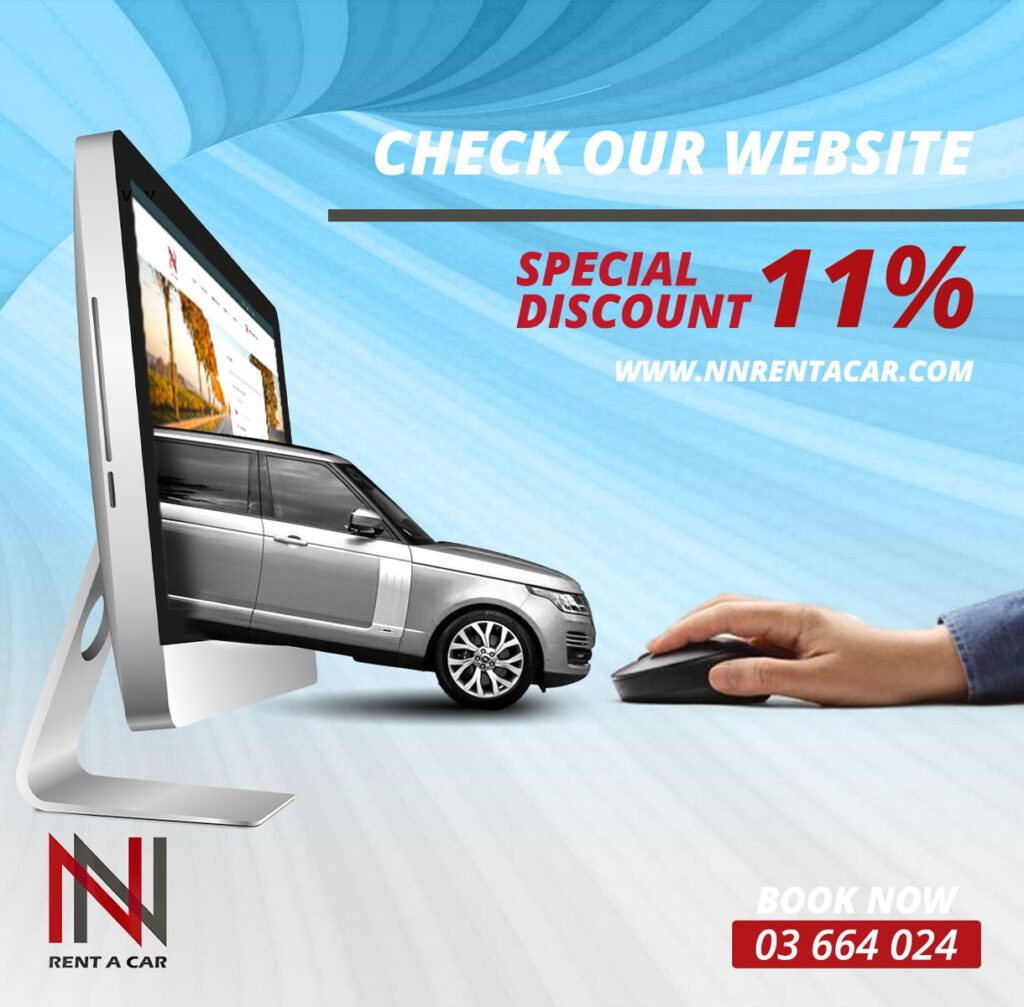