The culture of Lebanon and the Lebanese people emerged from various civilizations over thousands of years. It was home to the Phoenicians and was subsequently conquered and occupied by the Assyrians, the Greeks, the Romans, the Persians, the Arabs, the Crusaders, the Ottoman Turks and the French.

Trip to roman ruins at Baalbek 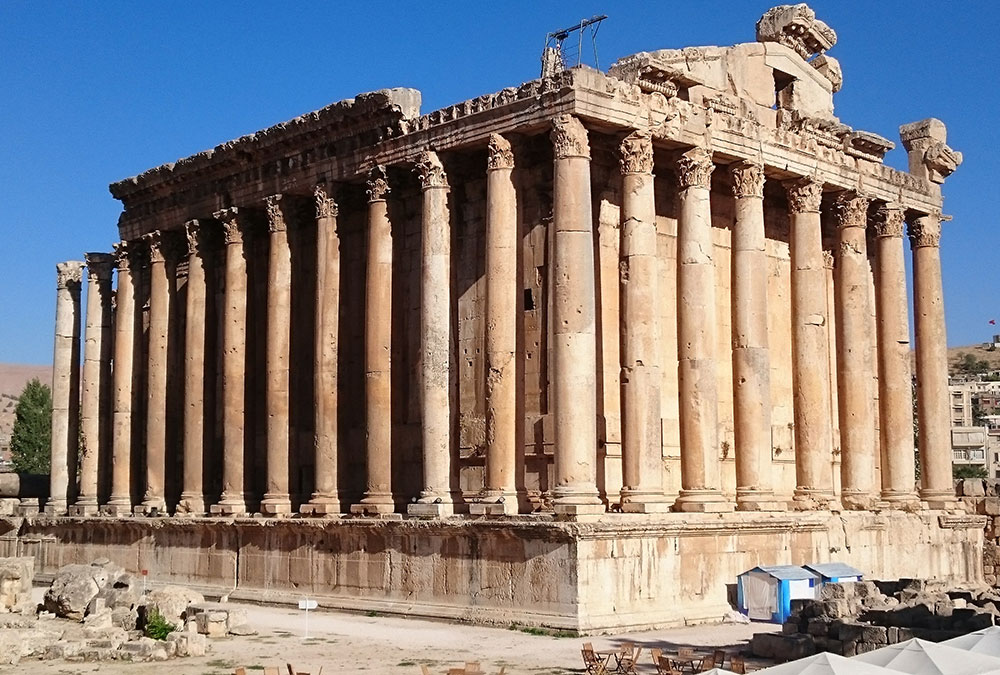 Explore the Roman Temples of Baalbek, a UNESCO World Heritage Site about 67 km (42 mi) northeast of Beirut. In Greek and Roman times Baalbek was also known as Heliopolis (Sun City).

It is home to the Baalbek temple complex which includes two of the largest and grandest Roman temple ruins: the Temple of Bacchus and the Temple of Jupiter. It was inscribed in 1984 as an UNESCO World Heritage site. 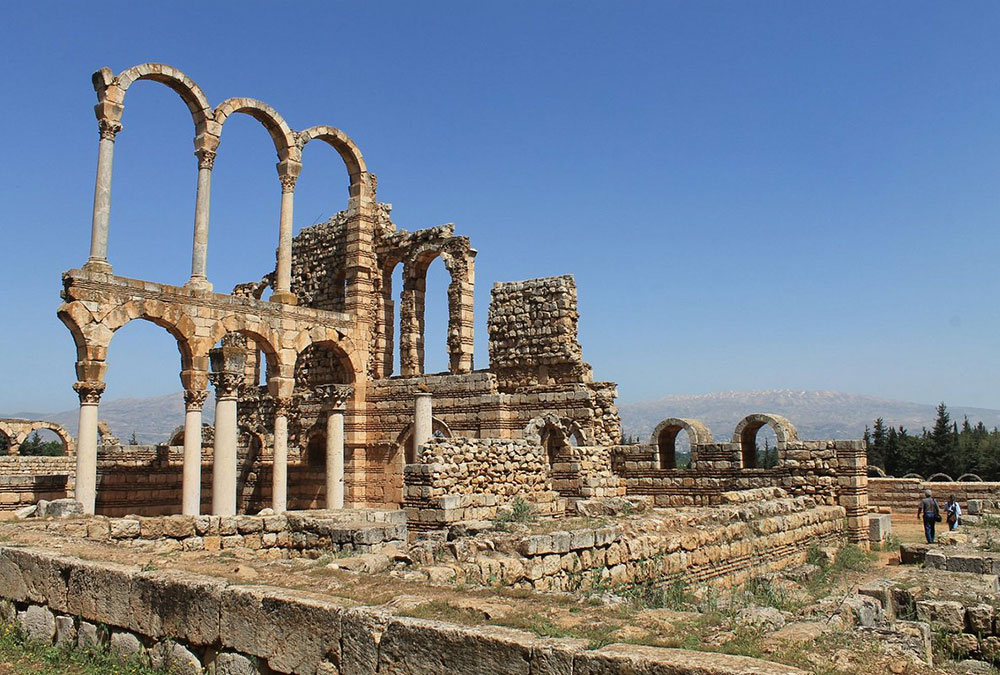 Explore Anjar, an outstanding witness to the Umayyad civilization. founded by Caliph Walid I at the beginning of the 8th century. The ruins reveal a very regular layout, reminiscent of the palace-cities of ancient times, and are a unique testimony to city planning under the Umayyads. 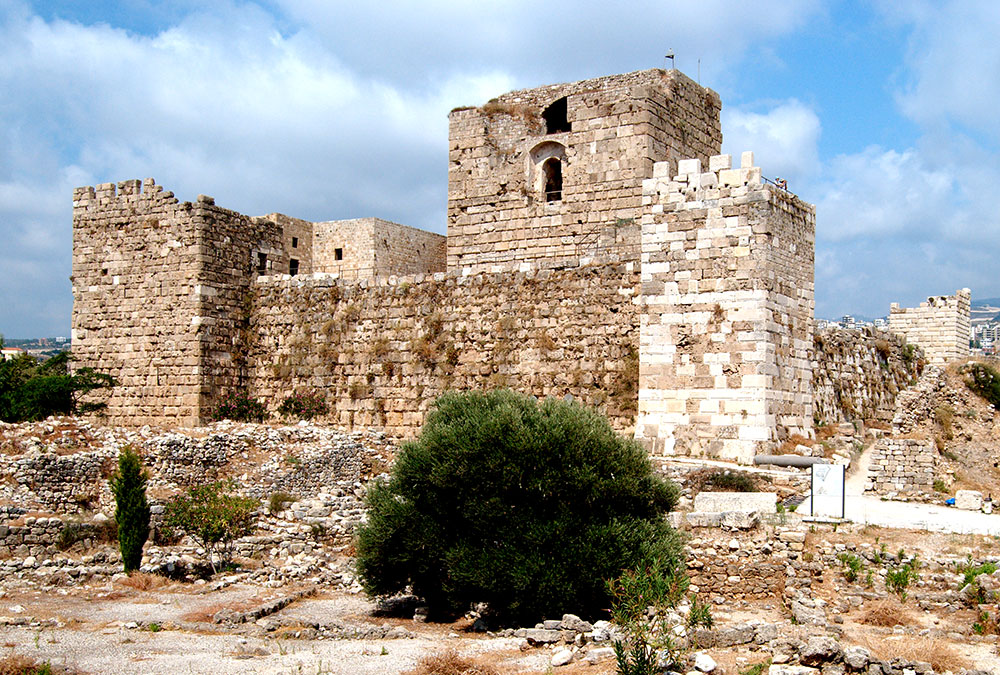 Byblos Castle is a Crusader castle in Byblos, Lebanon. In Crusader times it was known as the Castle of Gibelet, also spelled Giblet, which belonged to the Genoese Embriaco family, Lords of the city. It is adjacent to the Phoenician archaeological site containing the ruins of the Temple of Baalat Gebal and the Temple of the Obelisks.

The castle was built by the Crusaders in the 12th century from indigenous limestone and the remains of Roman structures. 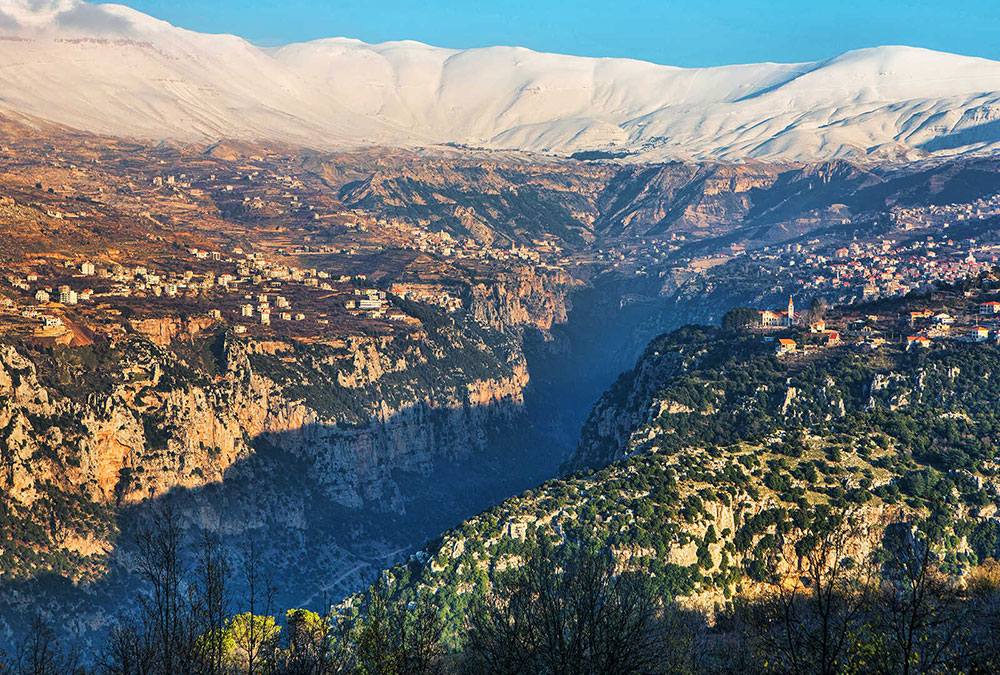 Kadisha Valley, is a gorge that lies within the Bsharri and Zgharta Districts of the North Governorate of Lebanon. Kadisha means “Holy” in Aramaic, and the valley is sometimes called the Holy Valley. It has sheltered Christian monastic communities for many centuries. 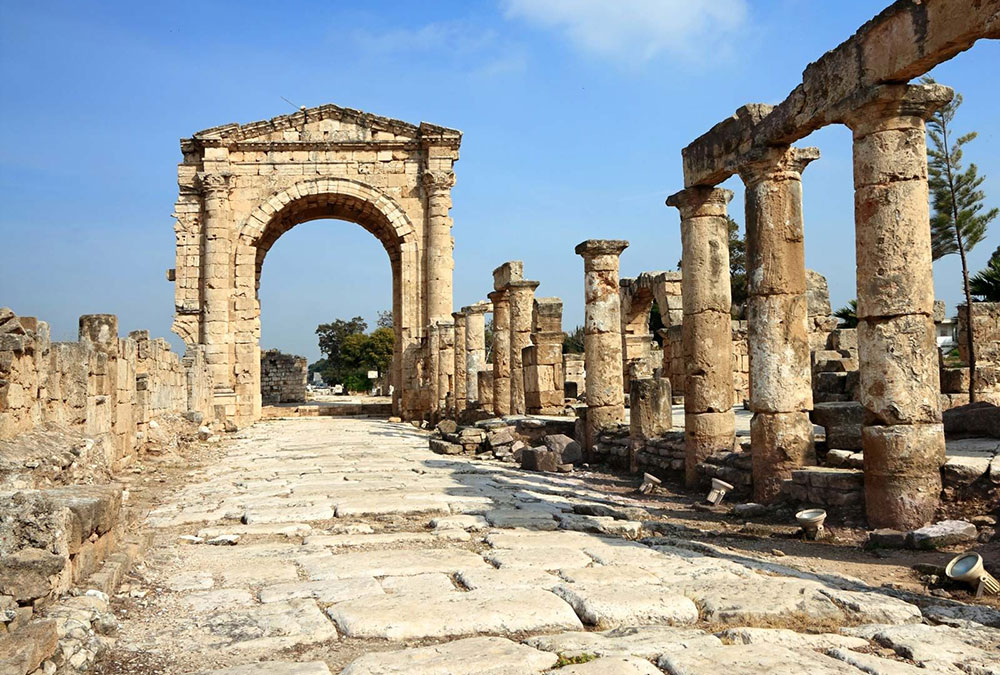 Tyre is one of the oldest continually inhabited cities in the world, though in medieval times for some centuries by just a tiny population. It was one of the earliest Phoenician metropolises and the legendary birthplace of Europa, her brothers Cadmus and Phoenix, as well as Carthage’s founder Dido (Elissa).

The city has many ancient sites, including the Tyre Hippodrome, and was added as a whole to UNESCO’s list of World Heritage Sites in 1984. The historian Ernest Renan noted that “One can call Tyre a city of ruins, built out of ruins”.

Browse our latest modern cars, fully Insured, 24 Hours Assistance, Meet and assist From / To the Airport, replacement in case of accident, bilingual Drivers are available.

Book Your Car
There is no selected car class in current office. Please choose another Class!
Select Vehicle